Our staff is comprised of compassionate, dedicated professionals with the experience and expertise to answer all your questions regarding our services. Please feel free to contact any of our staff members at any time. 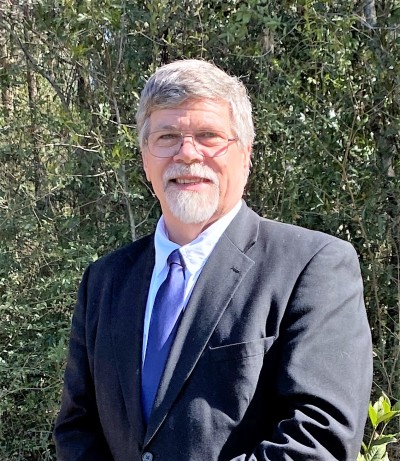 Rev. Wayne Flurry owns and operates Trinity Funeral Services. A Stone county native, he and his wife, Gracie, live here in his hometown of McHenry. They have three children: a daughter Kirsten, and two sons, Allan and Ian, together with five wonderful grandchildren. He has served as pastor at McHenry First Baptist Church and been in the Stone County Coroner's office since 2006, serving as coroner since 2012. Having worked a while in the funeral industry, and serving in the coroner's office, he saw things from both sides of the fence. The thought of opening a funeral service began in 2007, with the passing of his own father. Funeral service prices have risen exponentially in recent years, and far too many people simply are not prepared for them. Many who think they are, find out later that they are woefully underprepared, and there's just not a lot of folks with that much to spend on short notice. After collaborating with Bro. Tommy Jones and Bro. Tim Monroe, a plan was developed and Trinity was opened in March 2016. All have other jobs and pastor churches, but the goal is for all three to be at Trinity one day. Wayne oversees day-to-day operations, is a Mississippi licensed funeral director, life insurance and pre-need agent, eager to serve those in need in any way he can. 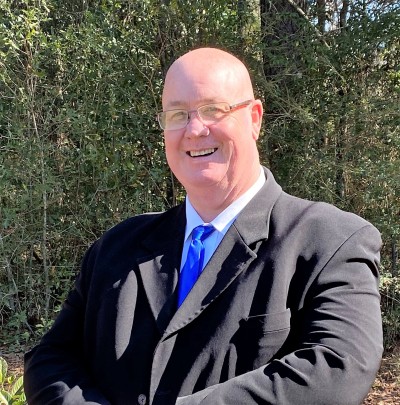 Rev. Tommy Jones lives in the Magnolia community of Stone county with his wife, Mary. They have two daughters, Kristen and Emily. A native of Lumberton, Bro. Tommy has worked in the funeral industry for several years and has seen the impact of rising costs, experiencing it himself with members of his own family. He has served as road manager for Stone county, currently holding that position for Lamar county, and has pastored for many years as well, currently serving Hickory Grove Baptist Church. Bro. Tommy is a licensed pre-need agent and funeral director, eager to assist in any way he can. 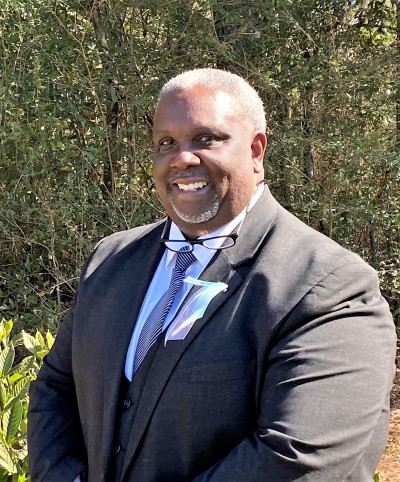 Rev. Tim Monroe is a native of Wiggins and has pastored New Welcome Hill Baptist Church in Wiggins for over 20 years. He and his wife Tina live in Perkinston and they have two daughters, Treat and Traci. He obtained a degree in Banking and Finance from USM, and currently works for The Peoples Bank in Biloxi. Bro. Tim's "heart" is to help people, especially with their finances given his experience. He is a licensed pre-need agent, eager to assist you with preparing and planning ahead. Hopefully one day in the not-so-distant future, he will be at Trinity on a regular basis.

A year of daily grief support

Our support in your time of need does not end after the funeral services.  Enter your email below to receive a grief support message from us each day for a year.  You can unsubscribe at any time.